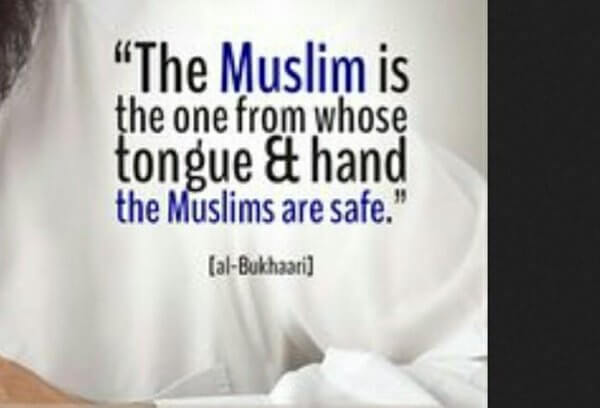 Reverting to Islam is not easy. With western society and the media constantly portraying Islam as an extreme and oppressive religion along with the ongoing hardships of being Muslim in a non-Muslim society, the decision to revert to Islam certainly comes with a few obstacles. Even the Prophet (PHUB) faced hardships while spreading the message of Islam. However, with the teachings of the Quran and Sunnah, along with the help of Allah SWT, there are many ways that we, as Muslims, can help our new brothers and sisters transition into their new lives.  help Muslim reverts

Accept their past: help Muslim reverts

Western society encourages many practices that are not part of the Quran and Sunnah. Therefore, it is safe to assume that revert Muslims were doing a lot of things that practicing Muslims would not do. Despite this, it is important to be accepting of a new Muslim’s past. Avoid being judgemental about their past. In a hadith recorded by Sahih Muslim:

When Allah guided me to Islam, I went to the Prophet (saws) and said to him: `O Prophet of Allah (saws)! Stretch out your hand so that I may pledge my allegiance to you.`

I said: `I would like to stipulate a condition!`

I said: `That all my past sins be forgiven!`

If Allah forgives them, why shouldn’t we?

So be quick to forgive any bad habits they might have been involved with and don’t emphasize on any of their shortcomings while they are starting their new journey. If they continue to smoke or consume alcohol or wear clothes that are too revealing, gently guide them toward Islamic practices without pressuring them with too many rulings at once. Remember that this transition is especially difficult, given their immediate family and close friends have not yet embraced Islam. This is where we can actually help muslim reverts.

The Quran emphasizes the importance of pardoning and forgiveness. It states:

Who spends [in the cause of Allah] during ease and hardship and who restrains anger and who pardon the people – and Allah loves the doers of good. (3:134)

So, show the utmost amount of patience when you are trying to help them overcome their old habits and begin in small steps. Help them to focus on building a strong foundation of faith, their five daily salats, and remind them about the importance and power of constant dua. The rest will come in due time, insha Allah. 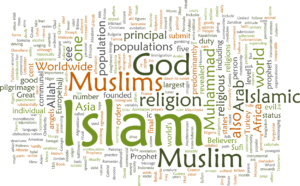 Get to know them:

Before you dive in and provide your services to a reverted Muslim, take the time to get to know them as a person. Reverts in a non-Muslim society come from an array of social segments. Be aware of their background and where they are from. Some may be financially unstable and already part of a minority that faces social issues. Therefore, adding Islam to the mix means that they are becoming a minority within a minority. Ensure that they are provided with the appropriate aid.

Bilal (RA) is a great example to look to when seeking ways to practice Islam as a minority. Being black and of modest lineage, his position amongst the companions and the Prophet (PHUB) was not at all insignificant. It was his truthfulness, certainty, and purity that earned his place in society, proving to be an empowering member of Islamic history.

Other reverts, however, may be well established people who are part of the existing privileged and majority. Although these reverts don’t need financial or political support, they do need social and religious support. Instead of focusing on how to help them financially, ensure that they are surrounded by good influences and are taught good practices.

Despite ongoing ignorance about the oppression and inequality that women face in Islam, women are given the highest form of respect in this religion. The Quran describes women and men as equals in everyday actions and responsibilities such as family, charity, and children. We must empower and educate women reverts on the basic role of women in Islam and share the teachings of the Quran, the Prophet (PBUH), and his companions.

The first Muslim woman was Khadija (RA), a prominent business woman in Saudi Arabian society. Khadija (RA) was the greatest support system to the Prophet (PHUB). It was Khadija (RA), a woman, that was the strength that allowed Islam to fully bloom. Just this one example gives us a view on how true Muslim women are; outspoken, driven, certain and courageous, the epitome of a feminist. help Muslim reverts

If a reverted sister is of age to get married, help them find a spouse that can provide as an emotional and financial support for them while encouraging them to increase their knowledge and their faith.

..And if you know them to be believers, then do not return them to the disbelievers; they are not lawful [wives] for them, nor are they lawful [husbands] for them (Quran 60:12)

Teach through your actions

A man follows the religion of his close friend, so each of you should be very careful about whom he takes as a close friend. — Prophet Muhammad (PHUB) (Abu Dawud, Tirmidhi)

Western society will always be a hurdle for us when it comes to practicing Islam. Mandatory practices such as wearing the hijab or fasting during the month of Ramadan can prove to be difficult given western feminist ideologies and unknowledgeable family, friends, and coworkers who deem the religion as difficult and strange. Therefore, it’s important to be an example to reverted Muslims and practice within ourselves before you preach to someone else. Show that it is possible to be a practicing Muslim in a non-Muslim society.

As the Quran states:

Worship Allah and associate nothing with Him, and to parents do good, and to relatives, orphans, the needy, the near neighbor, the neighbor farther away, the companion at your side, the traveler, and those whom your right hands possess. Indeed, Allah does not like those who are self-deluding and boastful. – (4:36)

By following the teachings of the Quran, you can positively influence reverted Muslims to do the same and even spark interest in your non-Muslim associates about Islam. It is important to be an emotional and moral support for reverted Muslims. Allow them in your circle and get them involved in your everyday lives. You’d be surprised how far along an iftar invite will go to someone who probably feels like an outcast to their own loved ones.

It is our responsibility as Muslims to help make the transition for reverted brothers and sisters easier in Western society. Things will be confusing for them at first, but it is our jobs to first increase our own knowledge and then pass on what we learned to someone else so we can better help muslim reverts. It is up to us to ensure, with the help of Allah SWT, that their new journey is one of tranquility and peace. May Allah SWT make it easy for all of us. 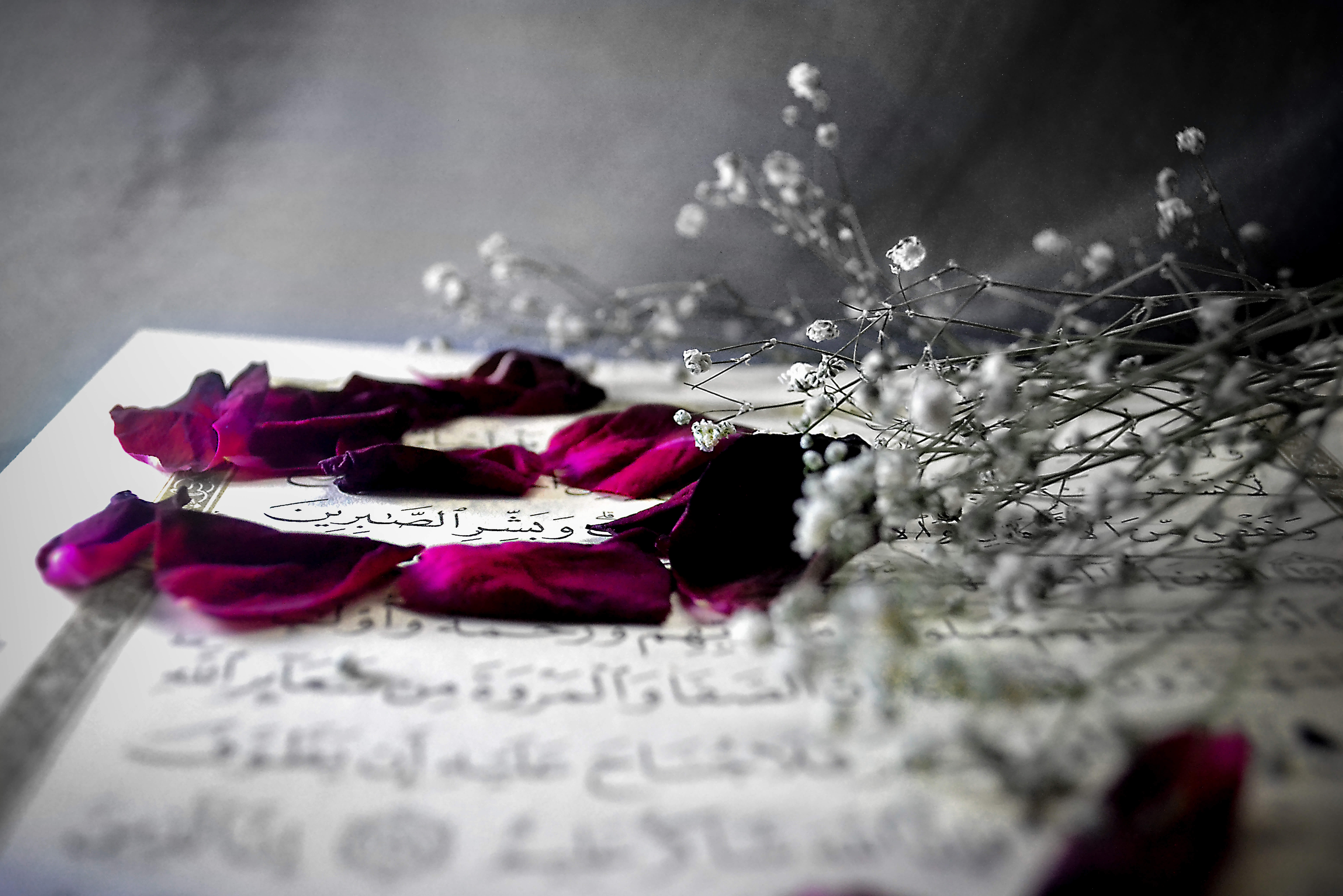 Be a part of the Change: Help us in making this world a better place: 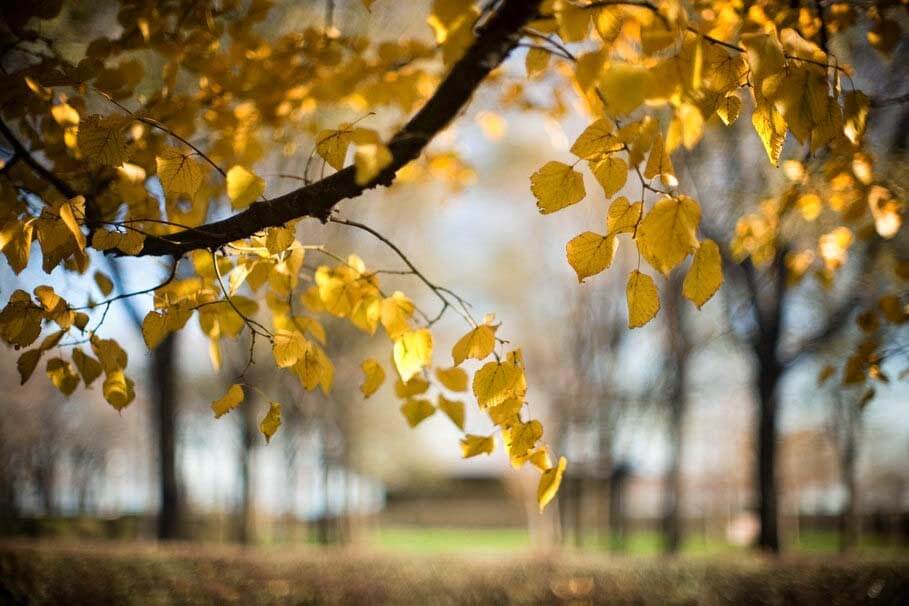 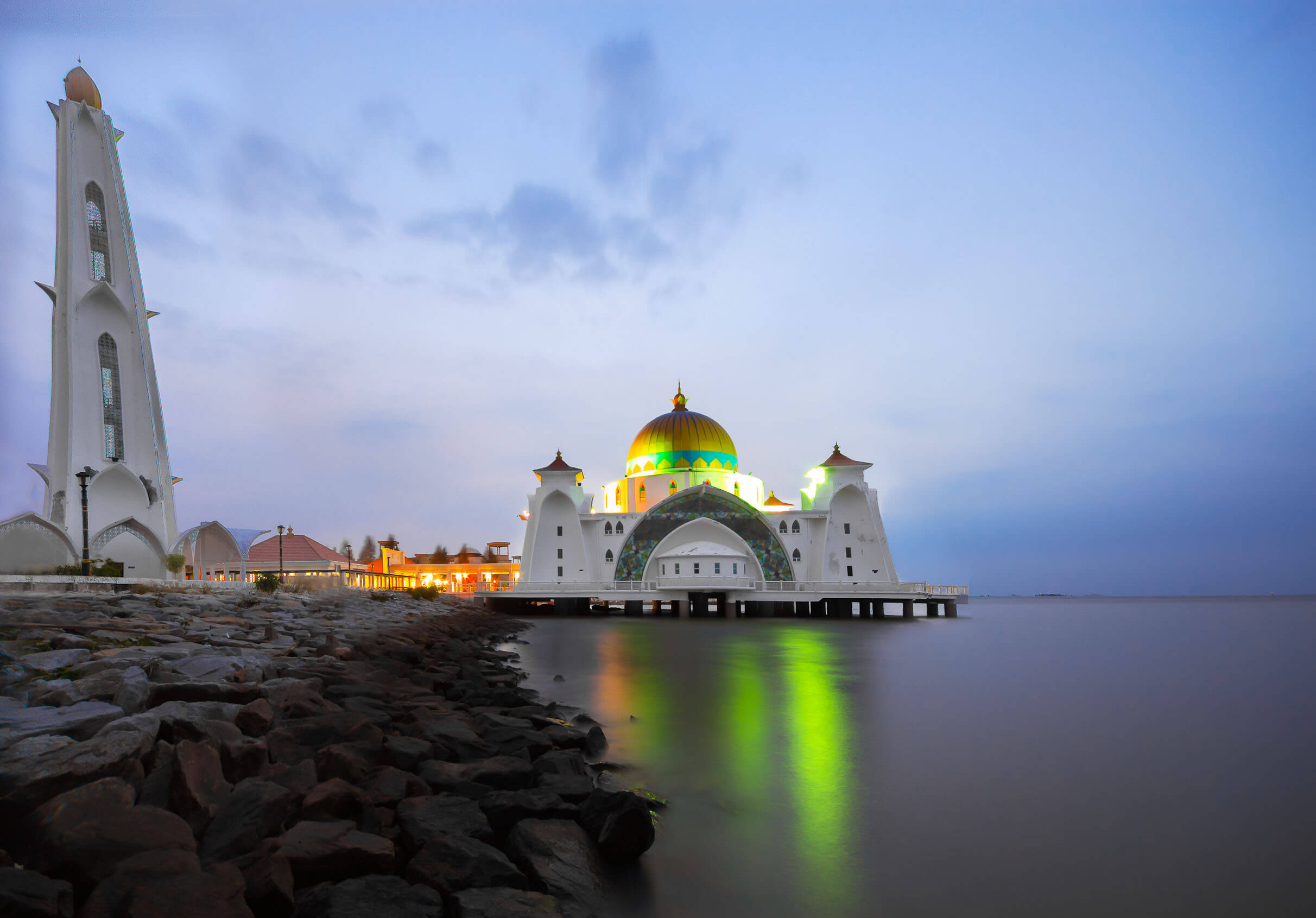 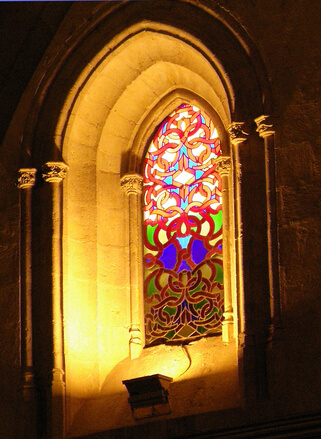 Best tips for traveling during Ramadan 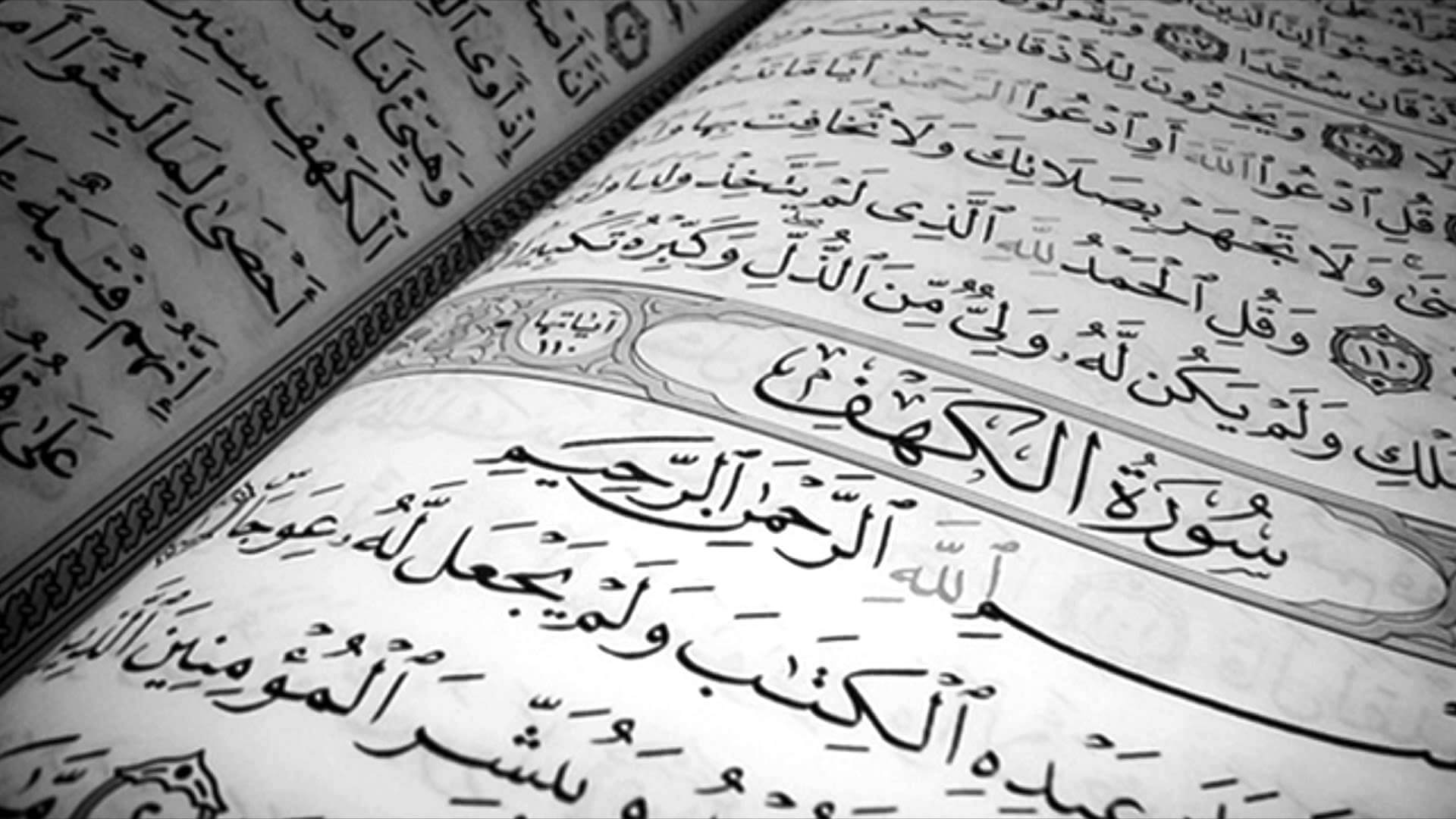 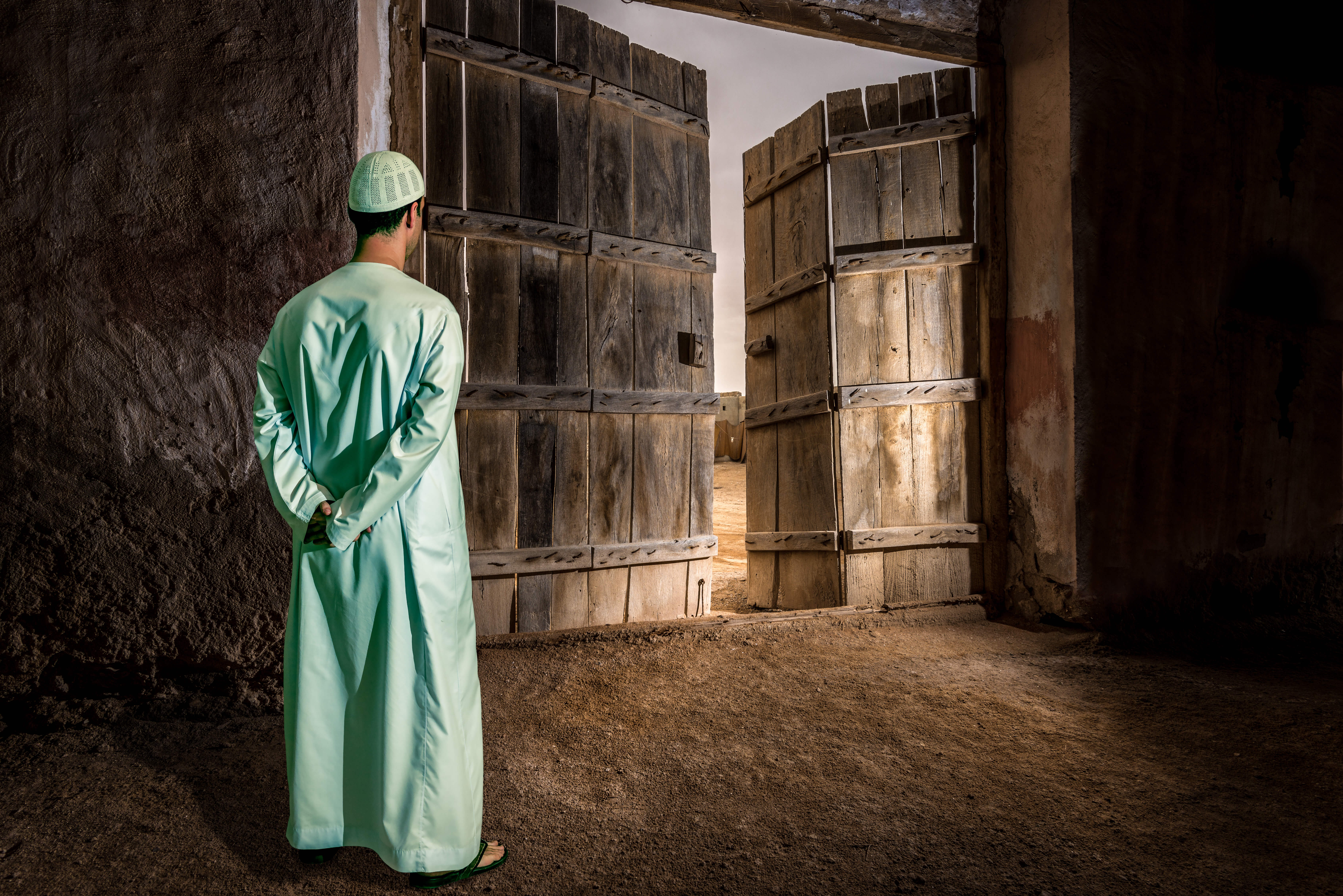